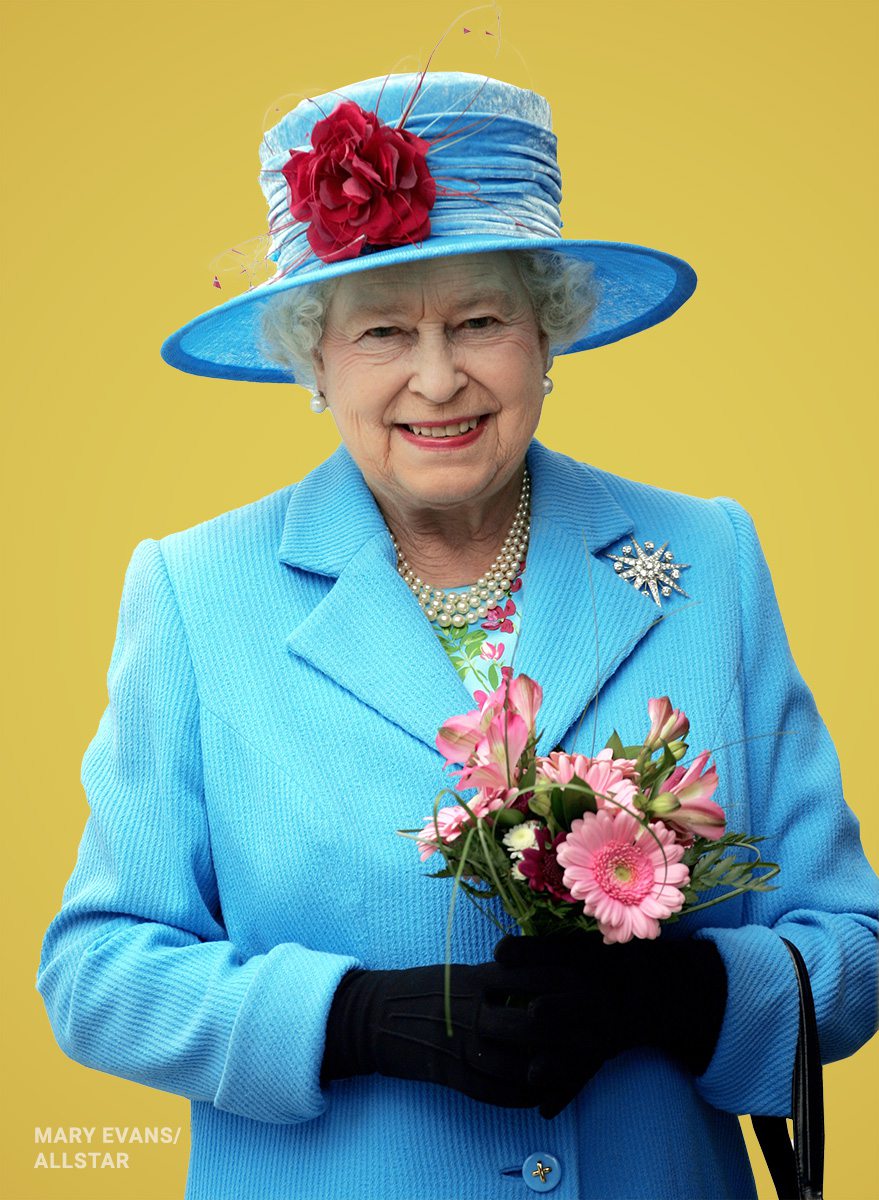 The poem ‘Our Gracious, Noble Queen’, an official gift from Rutland, serves to praise Her Majesty for her unwavering commitment to this country and to a remarkable number of others over the seven decades of her reign, being marked in this year’s Platinum Jubilee.

No letter, no book, no broadcast could ever do justice to the dedication which The Queen has shown. Nor can this poem. Yet it attempts to capture the essence of what Her Majesty has brought us all as the longest-reigning monarch in British history, as we express our most sincere gratitude in this momentous year.

Click on the video below to hear the poem, which is preceded by an introduction from the Lord-Lieutenant of Rutland, Dr Sarah Furness, and which was sent to Buckingham Palace in advance of the June celebrations. Although these have now passed, the poem will be kept here as a tribute to The Queen’s service.