I am an actor and writer based in Uppingham, Rutland. Although I was accepted at East 15 Drama School, I felt that it would be more beneficial to developing as both a writer and an actor if I wrote and took a principal part in my own play. So in February 2016 I acted in Beyond The Pail – A Plotless Play of Puns and Pottiness, a one-act play that I wrote for the Leicester Comedy Festival. Following the festival, I was taken on as an actor and writer by Robert Wilkinson at Red Talent Management. 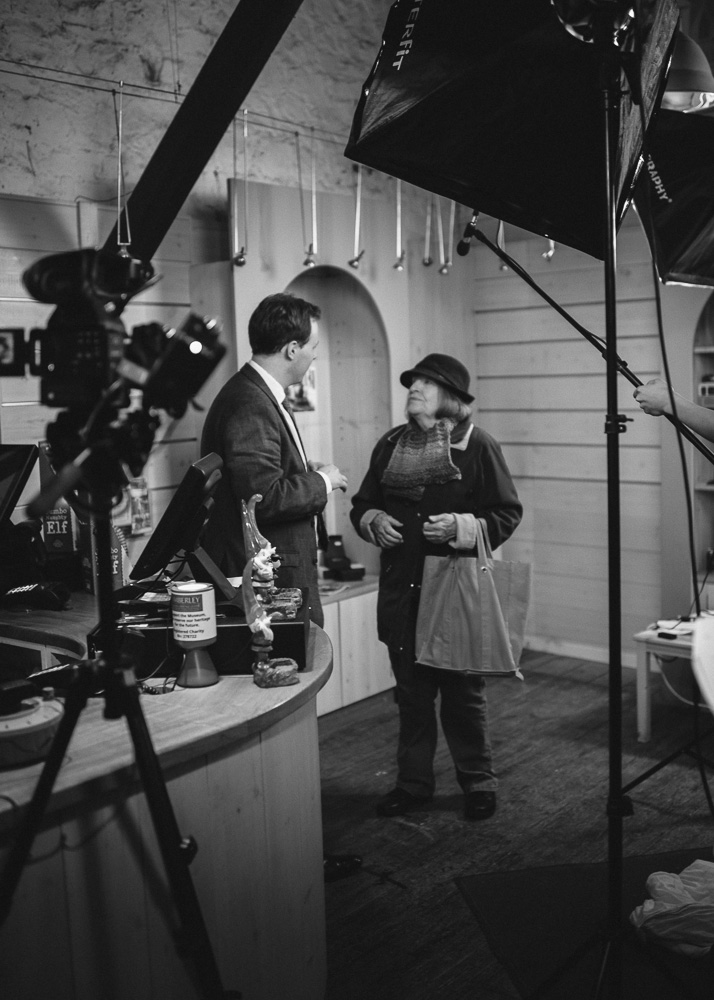 Past, Present and Pipeline

Beyond The Pail had a rehearsed reading with the professional play-reading group Actors and Writers London in September 2017, and the general feeling was that it would be best trimmed as a half-hour radio piece. I adapted it for that medium and put on a reading of it, together with a number of other radio comedies, at The Club for Acts and Actors in London’s Theatreland in April 2018. I was encouraged by the audience reaction and, having made some adjustments, am now looking to have some of these pieces considered for radio broadcast.

In December 2018 I acted in my short comedy The Consultation, which had a
rehearsed reading at Actors and Writers London. In February 2019 my short play A Secret Place was performed over two nights at London’s Canal Café Theatre as part of Love Shots, two evenings of plays on the theme of love around St Valentine’s Day. Later that month I released online a Brexit-themed comic song parody called ‘We Will Survive’. I was delighted to be able to take the song further on the radio some months later.

In May and July 2019 I had sketches filmed with the video production company Bright Brothers. These were shown as part of Autumn Leaves Them Laughing at The Club for Acts and Actors on 28 November 2019. On 4 October 2019 I made my radio debut with an updated version of ‘We Will Survive’ on the talkRADIO show James Whale Breaks The News. This was followed by a performance and discussion on The Alan Clifford Show at BBC Radio Nottingham on 6 January 2020 and on The Top Floor at BBC Radio Derby on 27 January 2020.

I have had interest from a national age awareness organisation in my proposed radio play The Autumn of my Years, which explores the friendship between an elderly lady and a young man. The President has read the play and is behind me in wanting to have it broadcast as a way of drawing attention to the organisation. I am currently waiting to hear back from a radio producer who has agreed to read the script.

My huge love is wordplay, and I have indulged it in my recently published proposed radio series Play on Words. The most meaningful episode is a fond tribute to the Golden Age of British Comedy, where the names of our great laughter-makers are woven into the dialogue. A second comedy collection of sketches, shorts and monologues has also been published under the title Thirty Pieces of Pottiness.

For any European acting projects, I speak French and German.

Since I embarked on this path, there have been happy and exciting times, none of which could have come about without the input of others or without the support and encouragement of friends. They all deserve thanks. It is a joy and a privilege to seek to entertain, whatever form that takes.

You have successfully subscribed!